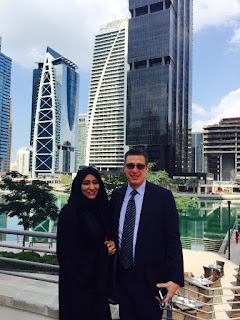 Over a career that has thus far covered well over three decades, Frank Magliato has garnered a lot of credit for his experience and his high level of skill. That experience is very diverse and actually covers far more than his current status as president of Saddle River Associates, which is already a substantial career credit. Frank also financed and founded Digitec2000, Inc., a telecom giant for whom he also served as an executive of some note. Digitec2000 sold prepaid domestic and international calling plans and cards, as did his next venture, called Telecorp, Inc., for whom he served as president for some time.

In addition to his executive experience and his entrepreneurial endeavors, Frank Magliato also has a ton of education in his background, including an engineering degree from Rensselaer Polytechnic Institute and a business degree from New York University, among other academic pursuits. He is also something of a philanthropist. As a member of the board for the Guardian Foundation, he leads an organization with a goal of administering programs to help poor families in Panama, especially the children.
Posted by Frank Magliato at 00:47