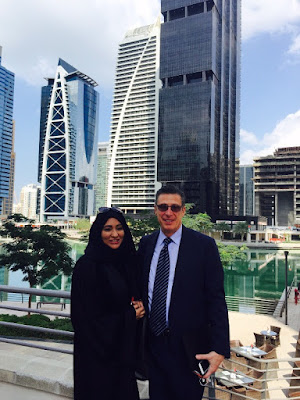 All of the experience that Frank Magliato gained working in the telecommunications field helped inform him for the role he would later take on in the equity transactions field. Because of being involved in the process of taking Digitec2000 public, he also gained a solid understanding of the private and public sectors of business which he uses in his financial advisory. As a financial advisor, Frank Magliato needed to be able to have a wide variety of business understandings and skills and through the work he did at Digitec2000 and Telecorp Inc., he has been able to yield greater results for his financial clients and continues to sharpen his skills for their betterment and the betterment of his company.
Posted by Frank Magliato at 09:54